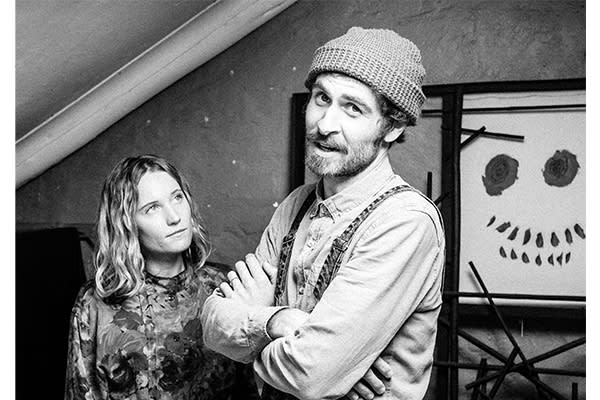 The creators behind Khakoon and The Great Yawn on their new album and online store.

Talk of multi-hyphenates becoming the vanguard of the creative economy is widespread. Though the term originally sprang up in Hollywood in the 1970s, it’s found its groove in the gig economy and ever more so between the permeable borders of the arts.  Husband and wife musician-artists Dan Bakkes and Brendon Erasmus are a stellar example, burning bright with the June 2020 release of their ethereal second studio album The Waves, the Tide and the Moon and simultaneously launching Khakoon, their online craft and design store under the notion that “home is the future”. Khakoon is home to a selection of tactile and earthy artworks, textiles, ceramics and posters all produced by the couple.

Whether you come away with an album or an artwork, the spectrum of their creative output is inherently linked by a sense of intimacy, femininity and originality. We chat to the Pretoria based duo about the hustle.

How do your skills in art and music speak to one another, can notes become strokes or colours melodies?

For us, there are similarities in the processes of making, playing, writing etc. For one, they are all cathartic processes. Perhaps that’s one way in which they speak to one another – on an emotional level of sorts.

Whether we are or aren’t in fact suffering from synaesthesia is anyone’s guess.

Is it distracting switching between the various creative disciplines?

It can be. At times, we feel that going down one particular path may be a wiser decision. But it’s not that simple. Perhaps at some point the opportunity to do so will be self-evident, but up to this point we have found reasons to run different projects congruently. The reasons are not self-explanatory either, although it may simply be that we love cooking on an open flame as much as we enjoy using the oven. Sometimes, when you’re in a hurry, it means using the microwave. Either way, one has to eat. In other words, there is a variety of methods to achieve the necessary creative outcomes.

You launched Khakoon in the beginning of lockdown, what prompted the decision at such a difficult time?

We started work on the project in 2019. At the beginning of lockdown we were still photographing all the works and decided to keep going just to keep ourselves busy. When everything was done and ready to launch, we may have delayed for a few weeks, but ultimately we just figured that we needed to go for it. It seemed obvious enough at the time that this pandemic wouldn’t just blow over in a few weeks. So, even if people were just window shopping for a while, we would have to be okay with it. And in any case, that’s just the inherent nature of being an artist; there is hardly ever an expedient path. 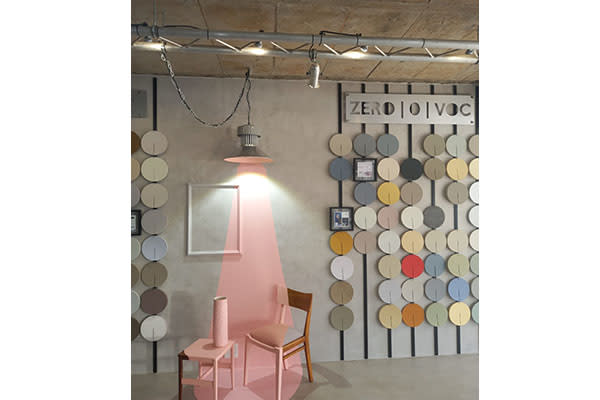 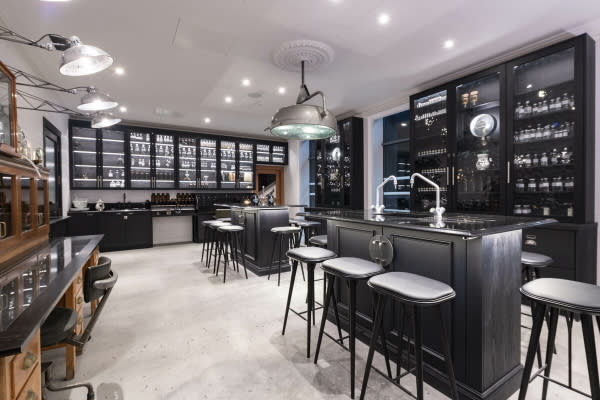 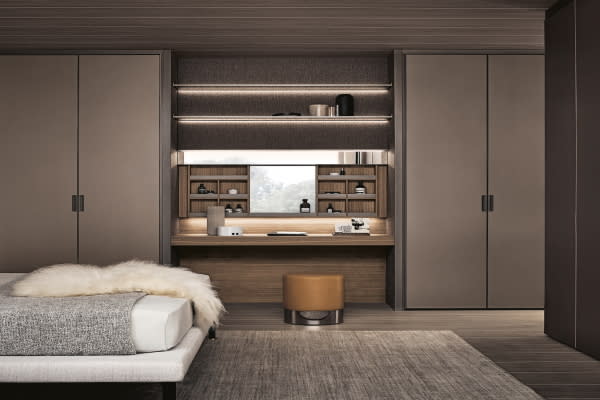 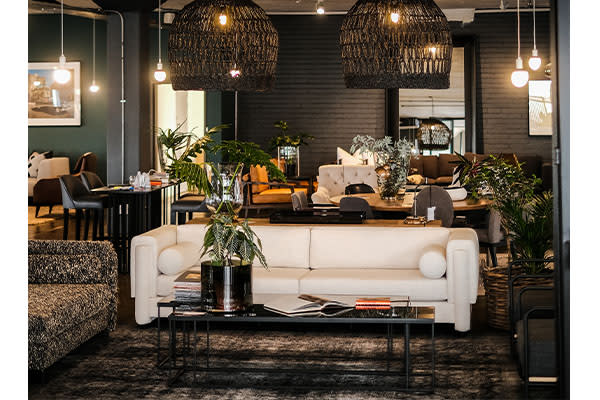 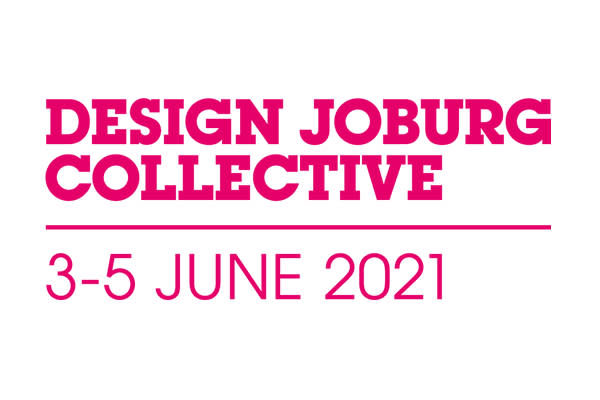 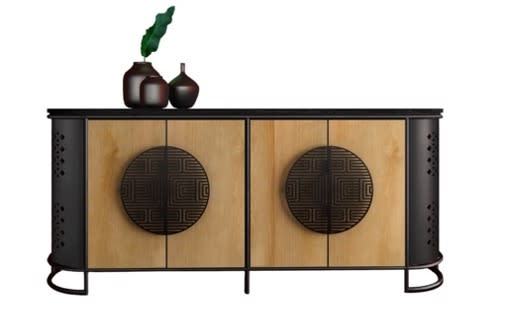 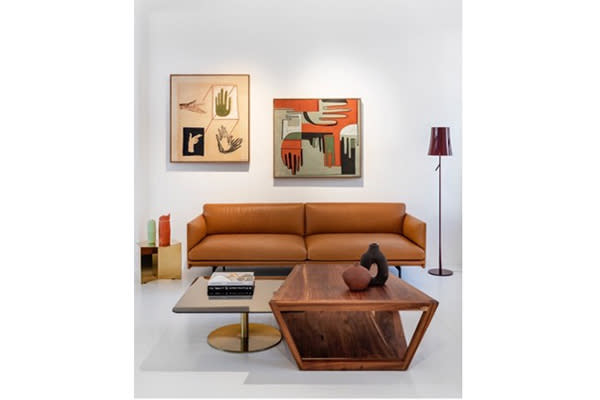 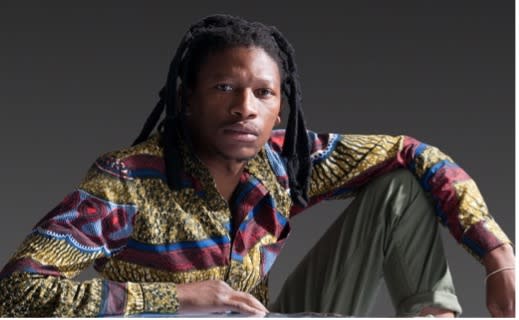